The article presents the biography and most important achievements of Robert Gülcher (1850-1924), inventor and industrialist from Biała (now Bielsko-Biała in Poland, then in the Austrian Empire), considered to be one of the most prominent electrical engineers in Europe in 1880s. His most important inventions are discussed, such as the original and highly acclaimed low-voltage lighting system from the turn of the 1870s and 1880s, which made it possible to connect multiple arc lamps in parallel to a single source of electricity, consisting of an automatically regulating arc lamp and a DC dynamomachine. The arc lamp of this system was awarded the gold medal at the famous electrotechnical exhibition in Paris in 1881. Gülcher’s original thermoelectric piles and storage batteries were also mentioned. Briefly described was the history of companies founded by Gülcher, the factories of The Gülcher Electric Light & Power Co., Ltd. in London (1882-1894) and founded in 1876 R.J. Gülcher (later, since 1894 known as Gülcher & Schwabe and since 1906 as Schwabe) in Bielsko-Biała, that still exists under the name Indukta. 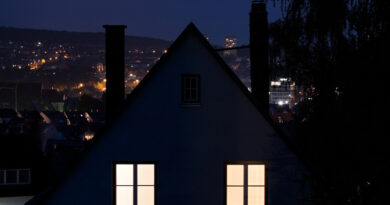 SOLUTIONS FOR ELECTROPROSUMERIC MARKETS. For today (crisis ones), for tomorrow (building eletroprosumeric resilience), for the year 2050 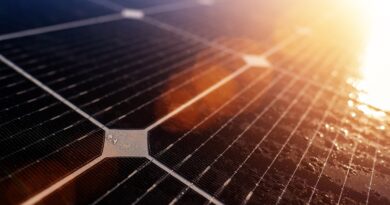 Bulletin of Electroprosumerism Markets no. 1 (4) /2022 – introduction 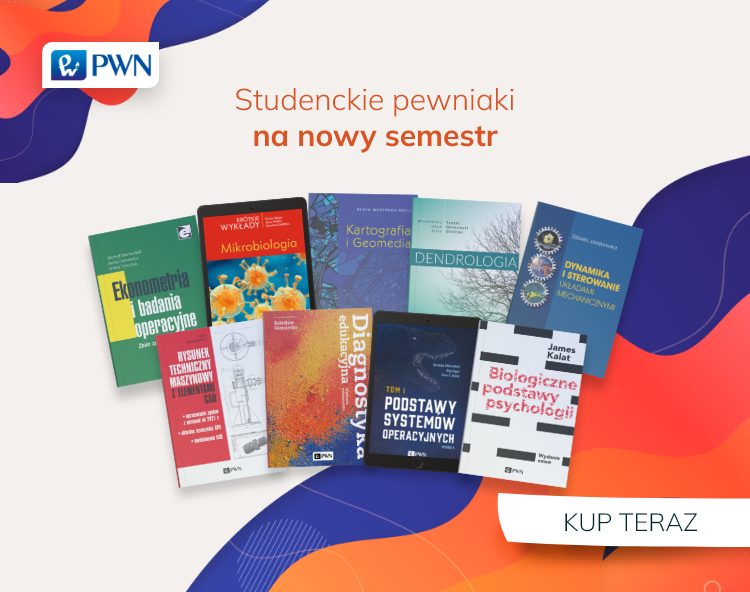